A. The Definition of "Like-Kind" for Personal Property

a. Office furniture, fixtures and equipment;

i. Railroad cars and locomotives, except those owned by railroad transportation companies;

j. Tractor units for use over-the-road;

In general, property listed in each four-digit Product Class may be exchanged for other items within the same class. The IRS has not yet formalized its position on whether aircraft engines may be exchanged for other aircraft engines attached to a fully functional airframe (i.e,. an aircraft). In such a circumstance, it may be advisable to structure the exchange in the form of two mutually independent transactions, one involving a tax-free exchange of engines, the other a purchase or sale of the balance of the aircraft.

B. The Definition of "Like-Kind" for Different Forms of Ownership

1. Exchanges of Leaseholds for Fees

Even when two properties are of like-kind under the conditions outlined above, they may differ from one another with respect to the form of their ownership. For example, one property may be owned outright (a "fee interest"), while another may be possessed under the terms of a lease. In such a circumstance, does a leasehold and a fee interest constitute property of like-kind?

The answer, with respect to real estate, is clear. The Regulations provide that a lease with thirty years or more remaining is of like-kind with respect to a fee interest in real estate. Treas. Reg. § 1.1031(a)-1(c)(2). Evidently, a long-term lease is viewed by the IRS as equivalent to full ownership for purposes of Section 1031. Leases of real estate which are of a shorter duration are not considered to be like-kind to a fee interest.

With respect to personal property (such as aircraft), no clear authority exists on whether and when a leasehold could be considered like-kind to a fee interest. It seems reasonable to assume that the rule applying to real estate should apply equally to non-real estate, viz., a long-term lease of personal property should be of like-kind with respect to a fee interest in such property. If so, one must also determine what constitutes a "long-term" lease with respect to different kinds of personal property. While a thirty-year lease is sufficiently long for real estate, it seems that a leasehold in aircraft or an automobile need not be thirty years in length in order to be considered long-term. One might argue that the appropriate length of a long-term lease should be the "class life" assigned to each General Business Asset Class. The class life for non-commercial aircraft, for example, is six years. As a legal matter, until this matter is addressed in regulations or precedential tax authority, the tax-free treatment of an exchange of a leasehold in personal property for a fee interest in the same kind of property remains uncertain.

The IRS can be expected to examine each such contract on a case-by-case basis, in order to determine whether the particular fractional interest in personal property provides ownership rights that are equivalent to the rights enjoyed by an owner of a fractional interest in real estate. To the extent that such a contract does provide equivalent rights, a fractional interest should be considered like-kind to a fee interest. In fact, the contracts and agreement utilized by the aircraft fractional ownership programs may have to be carefully reviewed and revised to avoid undermining customary "ownership" rights. Until such time as this matter is addressed in regulations or precedential tax authority, the tax-free treatment of such a transaction remains uncertain. 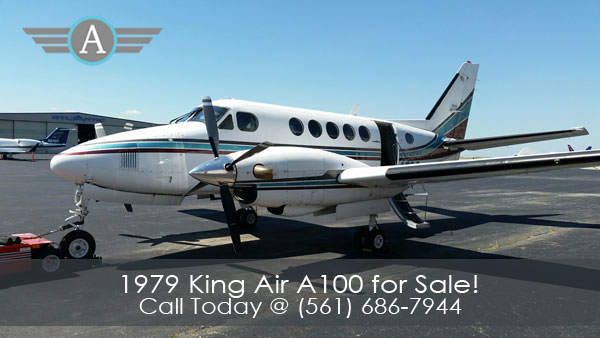